Sparkles, sin and spite: how to dress for the three big Christmas parties

From the minefield of the office party to the passive-aggressive mire of family gatherings and on to debauched gatherings with close friends, here’s how to rise – or sink – to the occasion 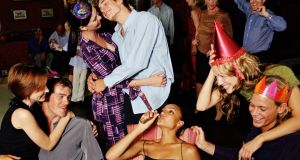 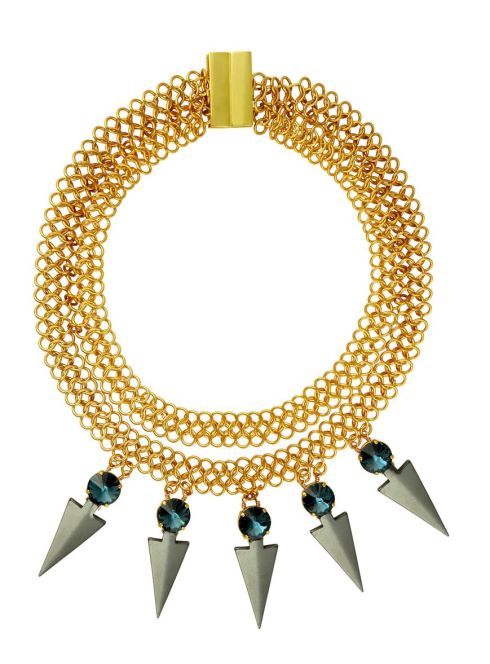 Party dressing is a many-headed beast, like the mythical Hydra. It took Hercules to slay the mighty Hydra, and it would take a Herculean effort to manage every single party dress code with one simple outfit. And if that analogy strikes you as hyperbolic, then you’ve never had to do three Christmas parties in one night.

All men and women may be created equal – in theory – but the office parties they create are not. A leopard-print, thigh-split Roberto Cavalli number will not go down well in the back room of the local pub, amid middle managers playing pool and snaffling ham sandwiches. Similarly, a cheery Christmas jumper topped with a pair of rainbow deely boppers may hit a sour note at a private performance by Lily Allen at a members club in St Tropez.

First, evaluate the office. Then, amp it up a couple of notches. Office party attire should be the same as office attire, but with a bit more spark. Colours can be a little louder, jewellery a little more attention-grabbing (Merle O'Grady collar, €150), hair a little higher. While faint heart never won fair maiden, it also never won a job promotion, so don’t be afraid to stand out a little.

Using the normal office uniform as a template is a risk-averse way of preparing for the dreaded secret office party, in which you and your co-workers are shunted on to a bus with a few crates of Blue WKD and off to an unknown destination. If a fitted dress and heels is the usual for the nine-to-five, then a fitted dress and heels should do the trick nicely for a sticky-floored nightclub on the edge of town. Just change the textiles around: instead of block colours, try metallics; instead of polyester, try lace. 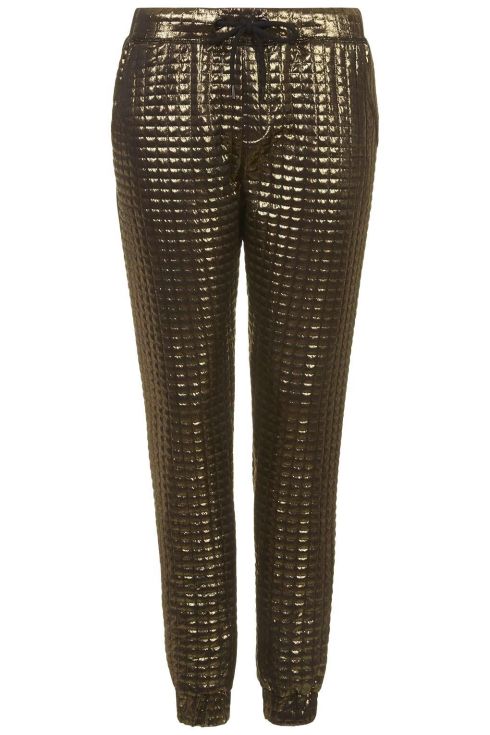 Despite the mountains of food and the air of futility, it is best not to arrive in sweatpants. Despite their indisputable status as the uniform of the hungry and depressed alike, these garments mean only one thing: defeat. In the passive-aggressive mire of family gatherings, defeat is not an option. Unless, of course, said trousers are sparkly, in which case all bets are off. Sparkly sweatpants are the ultimate coup, and Topshop has an excellent selection. For maximum effect, choose a pair with a drawstring and ask for extra servings of mashed potato while wavering in unstable heels. (Topshop metallic pants, €82)

Do not succumb to the lure of the Christmas jumper, for it is a prank devised to make us look stupid. Any fashion sin is forgivable except for a pullover embroidered with a surfboarding Santa. Let’s save the sinning for debauched parties, and not do anything that stops one from making eye contact with family members over Christmas pudding the following evening. 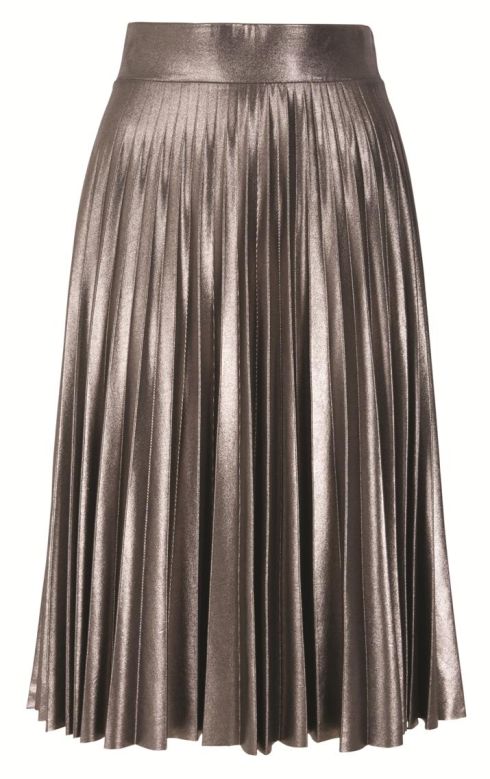 The three dates for general Christmas debauchery are Christmas Eve, St Stephen’s Night and New Year’s Eve. All three deserve equal amounts of high-octane glamour, no matter the venue. No need to be subtle; liberal amounts of glitter, sparkle and shine are expected.

While sparkles were once provided by the constant, reassuring presence of sequins, these light-reflecting discs have gone a little grubby. For an eye-catching update, metallic fabrics are the way to go. Metallic fabrics have the look of glamorous Brillo pads, but none of the scour power. This will come as a relief to the sequin-lover, who is well used to peeling off a dress only to find that the top layer of underarm skin has been abraded by those pesky plastic circles. (Metallic skirt, €82, Next)

If hedonism is demarcated by a lack of physical and emotional boundaries, then your party outfit should be tailored accordingly. No sheer is too transparent, no skirt too short, no style rule cannot be bent. Have fun with materials such as leather and fur, and don’t be afraid or ashamed. Life is too short, and January is too soon.