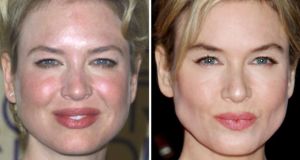 Renée Zellweger: afflicted, like so many of us, with rosacea

If you suffer from flushing, blushing rosacea, like “poor” Renée Zellweger and Cameron Diaz, then you’ve got one of the most extreme manifestations of sensitive skin. Actually, it shouldn’t be called “sensitive”, as if its feelings have been hurt. It should be called bad-tempered, because that’s what it is.

This is a condition that tends to make its presence known at the most inconvenient times – on a first date, say, or the morning of your daughter’s wedding.

A few sips of alcohol, a stress-filled day, or a shot of sunshine can be enough to transform your cheeks and nose into a burning, red, irritable monster mask with the texture of woodchip wallpaper.

Rosacea is a particular problem for Celtic types who have fair skin that’s extremely photosensitive and tends to overreact in harsh environments – our biblical flood conditions for example.

If you’ve got rosacea, the chances are you don’t know. Most people with mild facial redness get on with things and don’t realise there is anything they can do to prevent the hot flushing.

Men tend to be affected more severely, with the added misery that they can’t even effect a quick cover-up with make-up.

Many people find they can control the condition themselves with judicious use of sunscreen and hard-working products. Keep your skincare as natural as possible by avoiding additives, chemicals, fragrance and alcohol.

Practical products that will relieve irritation and inflammation, improve the skin’s barrier for long-term relief and smooth the surface of the skin are what we’re after. It’s time to sort out that bad-tempered skin once and for all. 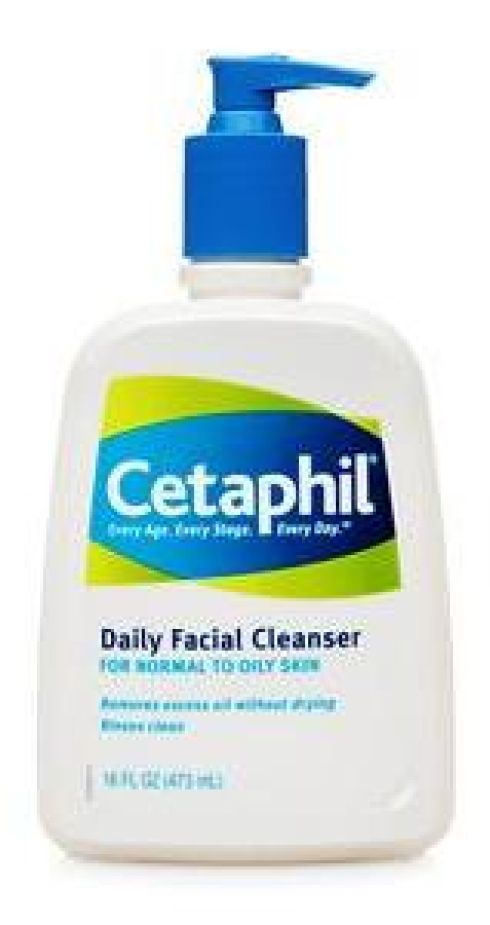 
Non-drying, pH neutral and gentle, this face wash will not strip the skin of comforting natural oils. Bonus: it will efficiently dispatch an entire face of make-up down the plug hole. The packaging is refreshingly unisex and will appeal to those who want to quickly wash up and move on with their day. Men, in other words.


Rough skin feels instantly smoother, and redness and irritation begin to calm down after the first couple of uses. The therapeutic benefits of west of Ireland seaweed are combined with vitamin-rich botanicals to produce an organic range that is superb for sensitive skin.


Rosacea makes sensitive skin thinner and even more fragile over time, as capillaries in the skin burst and create tiny red thread lines, which make blushing more noticeable. Ren Evercalm strengthens capillary walls with natural ingredients and produces a cooling effect. It also has a shot of hyaluronic acid to boost hydration – lash it on under moisturiser.


This gem has been formulated with extract of Rosa gallica, which helps to fortify skin-barrier function. If you find your skin flies into a red rage during periods of stress, this may be the one to calm things right down. Great for skin that’s mad as hell and not going to take it any more.

Pinch of Nom: Are these women in the best shape to launch a best-selling diet book? Yes, actually