Gender neutral: fashion for everyone 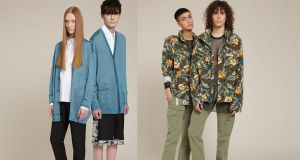 Clothes from Agender, the new department of gender-neutral clothing in Selfridges

In July 2014, a three-letter word was entered into the Svenska Akademiens Ordlista, the official arbiter of the Swedish language. That word was hen, the country’s first gender-neutral pronoun. Hen is used to obscure gender, and is particularly useful if a person finds it difficult to define themselves as either a man or woman, or doesn’t want to be known as either.

Unsurprisingly, the use of the word hen in the Swedish media has sparked arguments about feminism and gender that will not be easily resolved.

In the battle of the sexes, some people argue that gender is not be as relevant as we think it is. For them, gender is a sort of performance, a thing that has the potential to be slipped on and off like a comfy pair of shoes.

Fashion has also been affected by this strand of gender theory, and there is money to be made for those willing to capitalise on it. In February, the flagship Selfridges in London opened Agender, a new department of gender-neutral clothing, gathered from the work of unisex designers and the most versatile pieces from other men’s and women’s collections.

Gone are boosted bras and pin-thin suiting; the lines have been blurred. Present and correct are offerings from the likes of Comme des Garçons, Dries Van Noten and Haider Ackerman and exclusive garb from the likes of revived 1980s brand Bodymap and London-based design upstart Nazhir Mazhar.

It is a canny business move by Selfridges (whose parent company also owns the four Brown Thomas stores in Ireland). It has noticed an upsweep in gender crossover in clothing, where men buy from the women’s section and vice versa. A cynic might call it a genius move in terms of branding.

Gender neutrality is easily confused with androgyny but, in reality, the two exist on opposite ends of the spectrum. The image of Kurt Cobain finishing off a cigarette, his nails painted with chipped scarlet polish, is the essence of androgyny. So is the idea of 1930s film star Marlene Dietrich in a dandyish top hat and tails, eyebrow quizzically raised.

Gender neutrality, on the other hand, tries as much as it can to be devoid of gender markers. It is neither male nor female; it just is. Gender-neutral clothing is loose and lithe and almost devoid of sexuality.

Swedes in the lead

On the high street it is done best by the Swedes at shops such as Cos, Monki and Weekday. (Cos is the only of the three to have bricks-and-mortar representation in Ireland, but both Monki and Weekday offer online shopping with shipping to Ireland.) Great billowing white shirts are teamed with loose joggers and bomber jackets. Flat, comfy shoes are the name of the game, from Nike trainers to streamlined Tod’s brogues. Sometimes it’s even as simple as a pair of Levi’s 501s and a T-shirt in a relaxed fit.

This is low-pressure dressing, but it’s far from low-impact: gender-free clothing can be chock-full of unexpected detail away from the confining brackets of “girly” and “manly”. Abstract cut-outs and slogans abound, along with unique textures and materials. Detractors of genderless clothing argue that it is bloodless and cold. And it is. It is refreshingly devoid of carnality in a world where consumers are relentlessly bombarded with sex.

This sex-free zone is not necessarily a bad thing. When all traces of lust are wiped from the equation, when fashion is stripped down to the bare bones, genderless clothing isn’t even about the man or the woman wearing it: it’s about the person inside. Which is all that should really matter. 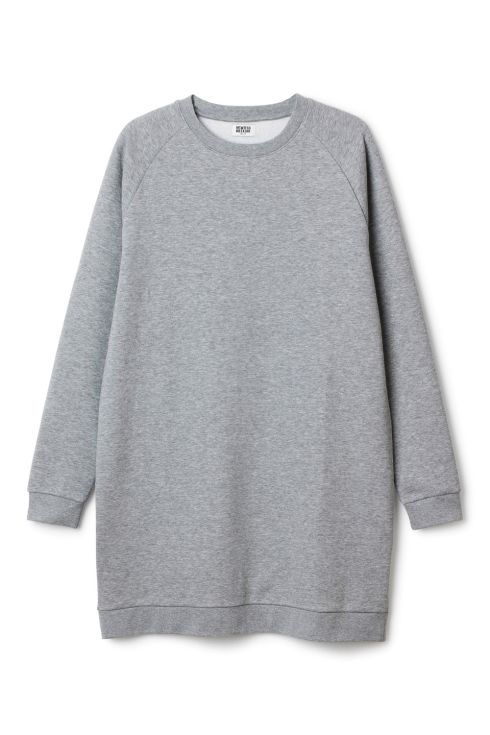 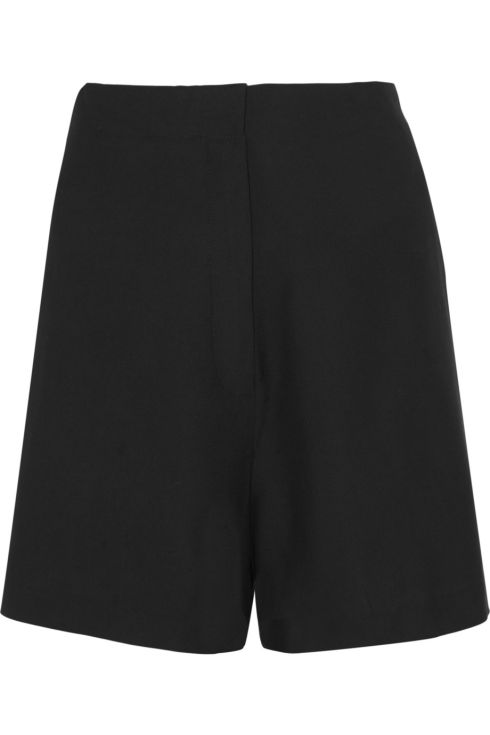 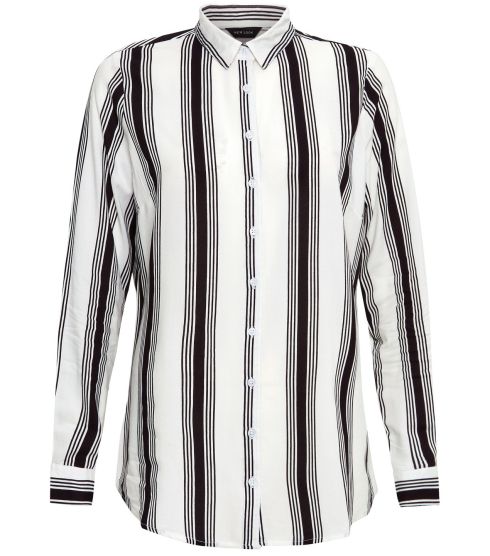 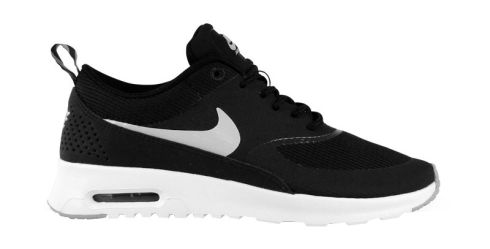 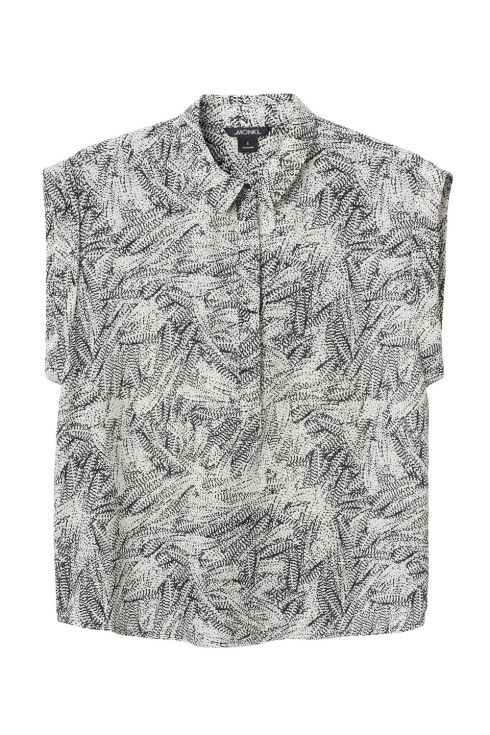 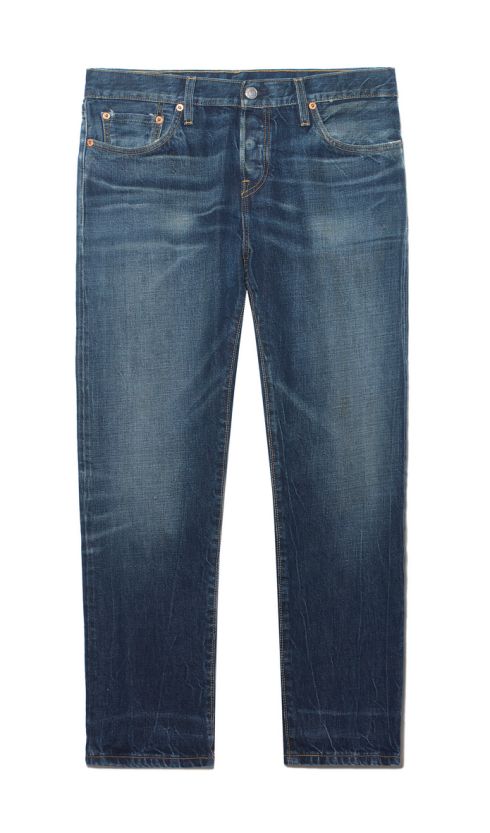 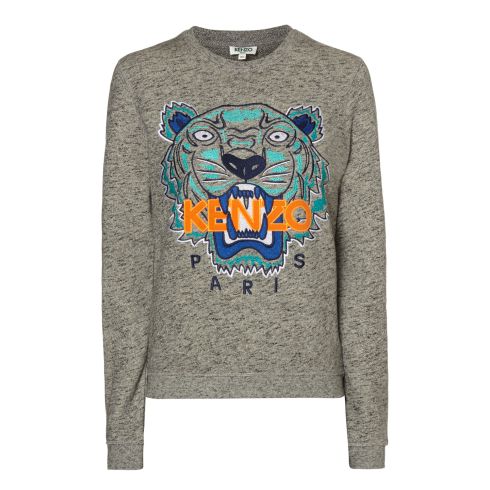 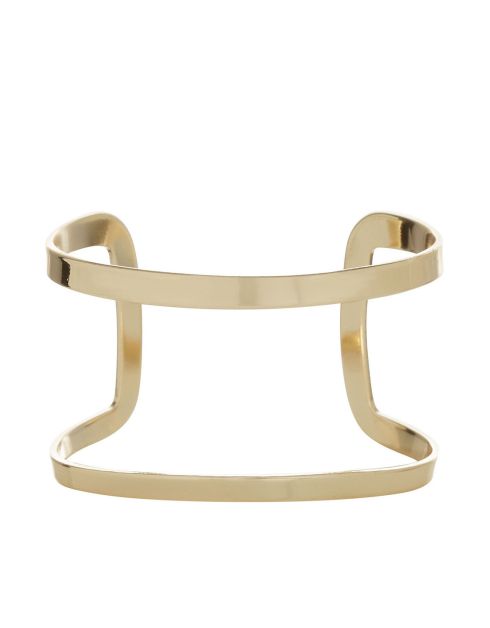 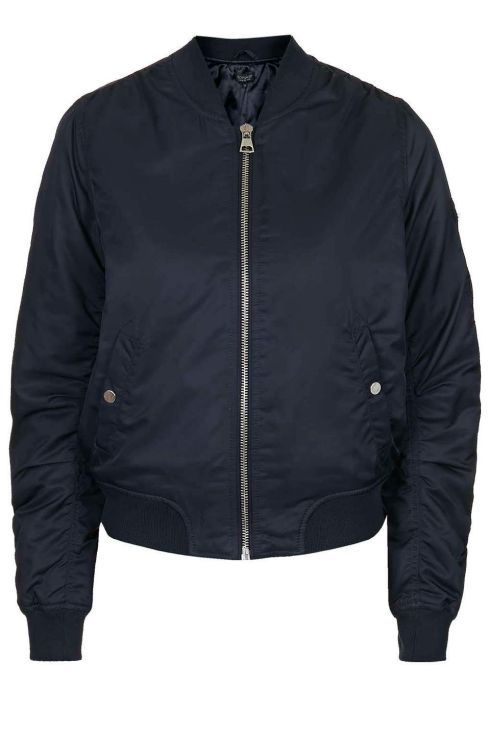