A captive market of more than 20 million passengers passed through Dublin Airport last year. Here’s how to turn the experience to your advantage 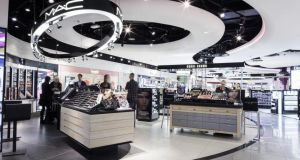 The Loop in Dublin Airport

The first time I discovered the joy of airport shopping was on a trip to Cork back in the good old days when we still had a Dublin-to-Cork service. I had a list of staples to stock up on: foundation, eyeshadow and perfume. When I did the maths on the way back home, I gleefully realised that the savings I made had paid for the flight.

Airport shopping halls have created a perfect storm for retailers. Heathrow styles itself as the West End of airport shopping, while the designer luxury of Abu Dhabi airport is overwhelming, as I discovered on a recent long-haul trip.

More than 20 million passengers passed through Dublin Airport last year, a captive market trapped in the limbo behind the departure gates, primed to make luxury purchases and spoil ourselves. But buying an iPad, a bathroom cabinet of skincare, designer sunglasses, six books and a bottle of Taittinger in less than half an hour while in giddy holiday mood probably isn’t the smartest move. I don’t know anyone who would do such a thing. Cough. But I think they would regret it. (I think they did regret it.)

What are the most popular purchases in The Loop? Answer: giant Toblerones, closely followed by Butlers Chocolates. But after sweets, cosmetics are the most popular category of goods, accounting for over half of all purchases. Chanel reigns supreme as the top beauty brand, while Clarins, Mac, Lancôme and Esteé Lauder are also hugely popular.

Fragrances are at least 20 per cent cheaper here than on the high street, or “downtown” as The Loop refers to it, channelling Petula Clark, while cosmetics cost at least 15 per cent less. The best-selling beauty product is Clarins Double Serum (30ml). At €55.60 compared with €69.50 in usual outlets, it’s a very good deal. A foundation price comparison shows it’s well worth stocking up pre-flight: for example, Esteé Lauder Double Wear costs €36.50 on the high street but only €29.75 in The Loop. YSL Le Teint Touche Éclat will set you back €40 on the high street and €30.60 in the airport.

“You can take your time, chillin’ ain’t no crime,” as The Loop advert goes, but most of us don’t have time to wander through halls crammed with fragrance and Toblerones. A mad rush to the boarding gate with seconds to spare is our usual pre-flight experience. But the airport is not letting us get away that easily: the Buy Before You Fly service means you can shop online at Theloop.ie before your flight and pick up your purchases in the airport. The Shop and Collect service acts in a similar way: your purchase can be stored free of charge until your return, and you will even get a text to remind you. They have us airport shopping addicts totally sussed.

Aisling is on Twitter @aismcdermott. For more see Beaut.ie

They’re Real mascara and liner is a travel set available for just €37. The two products bought separately would cost €51 in your usual haunts.

This cult classic, one of the most popular bargains in The Loop at the moment, costs just €11 for 100ml, compared with €21 “downtown”. 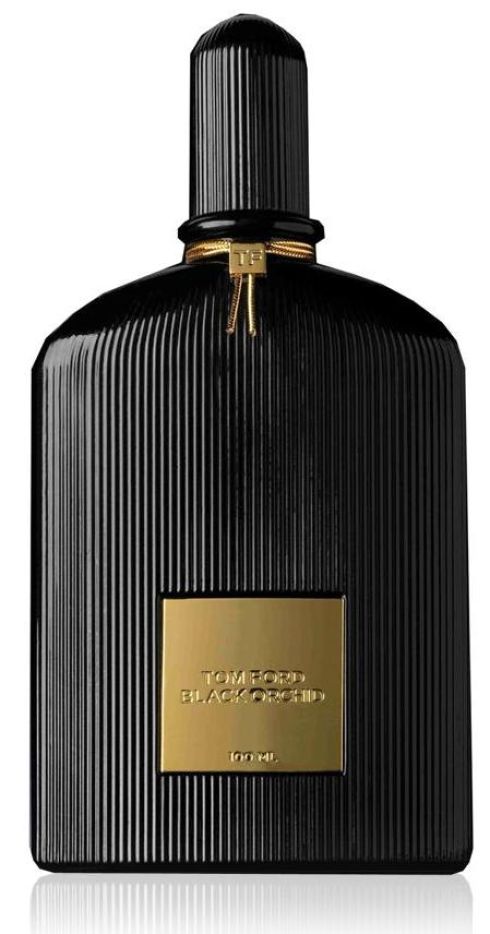 Significant savings can be made on fragrance. The heady Black Orchid retails for €69.60 in the airport and a whopping €92 elsewhere. 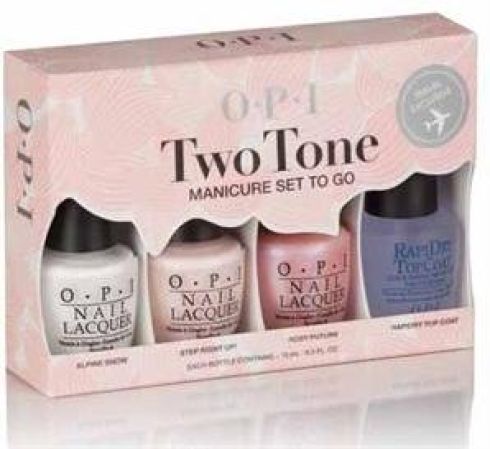 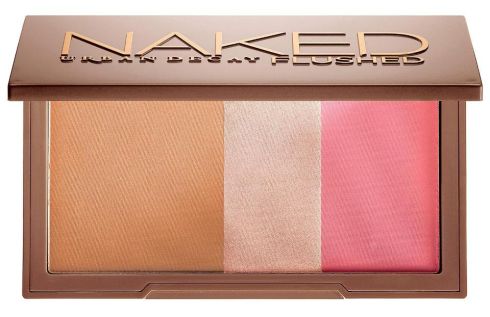 These softly blendable blush and bronze palettes are available in three colour ways for €29 and provide a perfect touch of summer.

Shame-free sex education: It’s So Amazing! And only a little bit mortifying
7