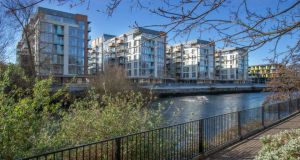 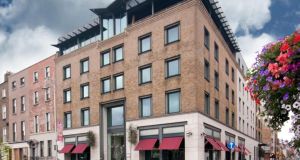 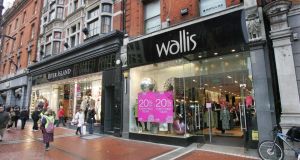 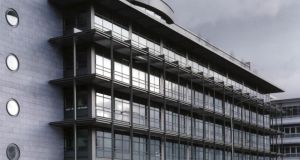 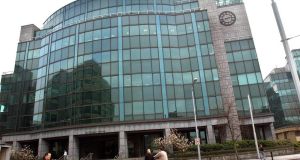 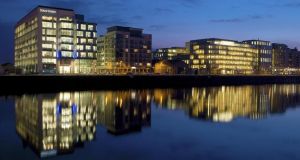 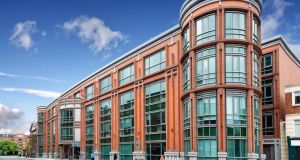 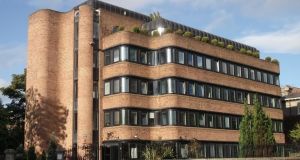 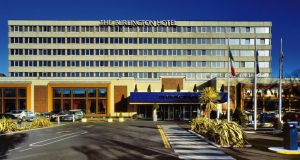 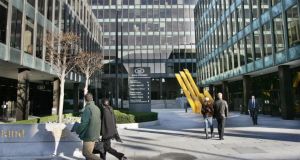 There is no happy ending to a property market crash, unless perhaps you’re a private equity investor. Since the Irish market has gone belly up, private equity, investment groups and wealthy individuals have arrived on the scene in Dublin to pick over the remains and snap up some bargains in Ireland’s distressed market.

Amid the quick-fire sale of commercial properties and hotels, a handful of lesser-known investors have cropped up. So who’s buying what and why?

One of the biggest investors in Irish commercial property over the past year or so has been US property investment group Kennedy Wilson. It has made a number of high profile purchases in Dublin, including the State Street Building in the Dublin docklands for €108 million, the Gasworks apartment complex in Dublin 4 for €40 million and the Clancy Barracks in Dublin 8 site it purchased earlier this week for over €80 million.

Other notable investment groups that have made large purchases in Dublin include New York-based King Street Capital, which paid €65 million for offices at Bishop Square in Dublin 2, and German investment group AM Alpha which bought the Riverside II building in Dublin’s docklands for €36 million.

Israeli-born investor Igal Ahouvi has bought a number of retail properties around Ireland, including two Aldi stores in Dublin and the Sketchers shoe shop on Henry Street in Dublin. He also pre-funded a new Tesco store in Roscrea, Co. Tipperary before it opened in 2011.

It is understood that the GIC, the sovereign wealth fund of Singapore, was interested in buying the former Bank of Ireland headquarters on Baggot Street in Dublin, which was snapped up by an investment company controlled by the family of Larry Goodman for €30-€35 million in December 2012.

“What’s interesting is that this is really the first time that there has been serious international buying in the Irish market,” says Jones Lang Lasalle managing director John Moran. “The Irish market traditionally was left to the Irish institutions, developers or property companies, and it is probably the first time we’ve seen a real significant sea change of ownership in the market.”

A number of Irish hotels have also been bought up by overseas investors. Ashford Castle was bought by Red Carnation Hotels, which was founded by South African businesswoman Beatrice Tollman, for €20 million last month.

The Burlington Hotel in Dublin 4 also caught the attention of US private equity investors, Blackstone Group, which snapped up the property for €67 million in November 2012, a 77 per cent markdown from the €288 million paid for it by developer Bernard McNamara in 2007.

Many of the portfolios have been sold significantly below par, or the face value of the loans, meaning the banks that lent to fund their previous purchase have taken heavy losses whilst investors could stand to make a large mark up on the purchases. Industry figures estimate that some of the portfolios have fetched as little as 15 to 17 cent on the euro.

A number of notable sales include Project Aspen, a portfolio from Nama which was made up of the assets belonging to former property developer David Courtney. They included Garda offices at Harcourt Street, four Superquinn stores, an interest in the Dawson Street building used by stockbroker Davy, and sites in the IFSC and Carrickmines Retail Park.

The assets are understood to have been sold to US investment group Starwood Capital as part of a joint venture deal for under €200 million, significantly less than the portfolio’s valuation of €810 million, in the biggest such transaciton in Ireland yet conducted by Nama.

Mr Moran explains, “You get a discount for putting cash on the table now and hope that the market will increase in value or add value through other strategies. That has been the preserve of international buyers, where there has been no domestic involvement.”

Future investors in sector
Perhaps surprisingly, industry figures say the biggest problem in the commercial property sector is that there isn’t enough supply to meet the demands of prospective investors.

“There’s very little by way of commercial properties for sale,” says DTZ Sherry FitzGerald investments director Michelle Jackson. “There has been about €400 million so far this year in asset sales but we’ve probably had a multiple of 10 trying to buy that.

“It’s for lots of different reasons. Maybe people are hoping pricing will continue to improve and holding out is seen as a good strategy. Some of the banks are involved in paperwork and there’s a time lag in terms of getting assets ready for sale or they want to add value and get some asset management done to make sure they get the best possible price. There is an expectation that, similar to last year, a big part of the deals will be done in the last quarter of the year.”

Although US private equity groups have dominated the market so far, the arrival of interest from new quarters is a positive sign for the sector. 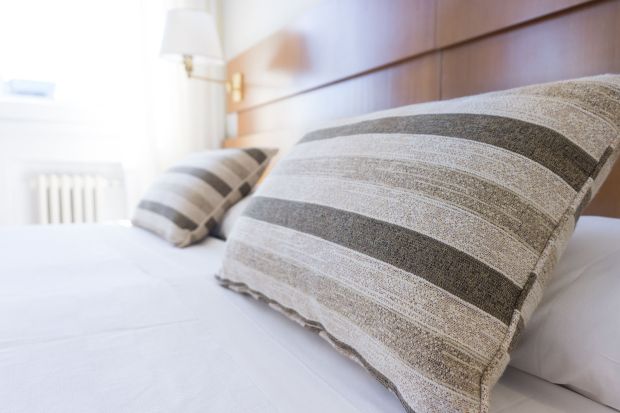