‘The Irish weather is terrible. I love it.’ | Gallery

Professional Belfast-based advertising photographer Stephen S. T. Bradley has taken advantage of Ireland’s inclement weather by developing a unique Turneresque style of landscape photography that he calls Skyscapes. Its praises have been sung by none other than Vogue Italia’s Senior Photo Editor Alessia Glaviano.

Having lived under the blue skies of Atlanta for six years as a freelance photographer before returning home to Northern Ireland, Bradley had a difficult time re-acclimatising to Ireland’s inclement weather.

Bradley emigrated in 2001 with his wife and two sons to Atlanta, USA, where he worked as a freelance advertising and editorial photographer for clients including Coca Cola, UPS, CitiGroup, Newsweek and the LA Times. Before that he worked as a news photographer for the Belfast photo agency Pacemaker and his work was featured on the pages on every national newspaper in Ireland, the UK and USA. His news work won him various awards including the NI News Photographer of the Year and his work was published in the prestigious World Press Photo Annual. 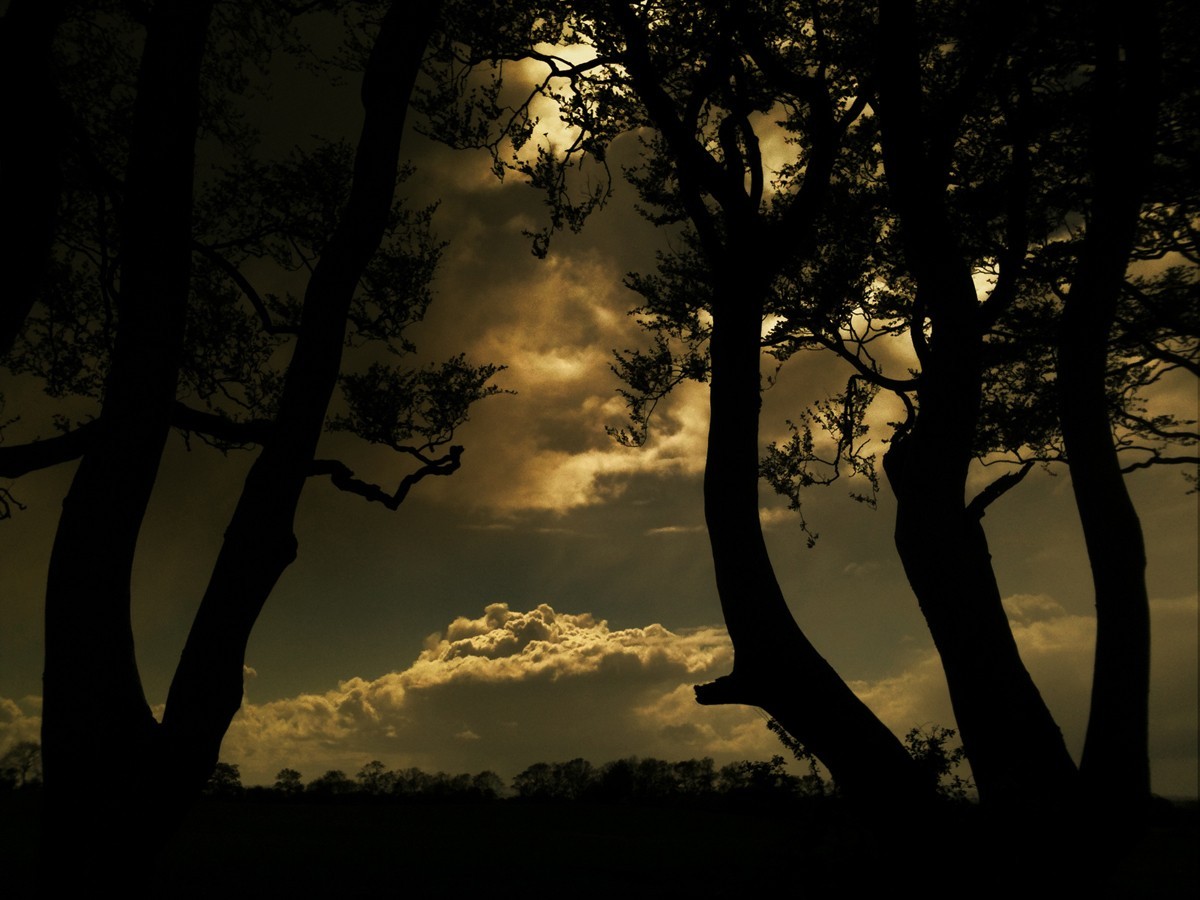 Back in Ireland and frustrated at our especially grim summer, Bradley ventured forth in the Northern Irish countryside to try his hand at landscape photography - originally testing his metal with a trusty iPhone3GS, before bringing out his Nikon SLR and going for broke.

While he still hankers for things Atlanta on a weekly basis, Bradley is beginning to settle in and enjoy Ireland and all it has to offer, in particular the multitude of weather and light variables and how the smallest change in light can have a dramatic affect on the Irish landscape.

“I have gone to the same location on multiple occasions when, on each visit, the light and weather were different, making the scene before me seem new and exciting each time I did so.” said Bradley.

With advertising agency budgets cut worldwide, Stephen is widening the net by pitching his style of landscape photography at not only advertising agencies, but private art collectors, galleries, museums and interior designers. Stephen hopes his Skyscapes photography may be of interest to Irish Diaspora interested in his take on an Ireland landscape close to their hearts.

More of Stephen S. T. Bradley's Skyscapes and commercial work can be seen on his web site at stephenstbradley.com