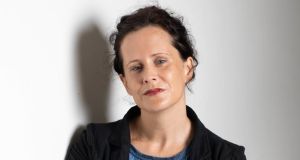 Megan Stack lands her punches swiftly and moves on 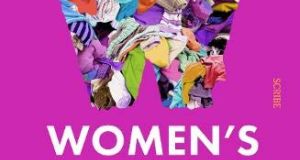 “Households had never held my interest,” writes Megan Stack, the former Pulitzer Prize international reporting finalist who reported from 22 countries in a single decade. You can almost see her shrug. She hadn’t yet realised, she goes on to admit, that “households are life itself”.

In 2011, following the success of her debut book, Every Man in This Village Is a Liar, Stack began a novel. Pregnant with her first child, she decided to leave her job as a war reporter, planning to combine motherhood with writing. Early in Women’s Work, she recalls, “I imagined long, silent afternoons in spotless rooms, typing clean lines of prose while the baby napped beatifically in a sunbeam.” Even putting the wry, self-deprecating tone to one side, it’s clear the fall was always going to be long and painful.

9 David McWilliams: Why Ireland will recover faster than others

16 Jennifer O’Connell: The Government doesn’t trust us and it’s mutual

25 Kate Winslet: ‘I shouldn’t have worked with Woody. I’ll always grapple with that regret’

31 Blackrock cottage beside a babbling brook and parkland for €725k

32 Thoroughly modern makeover on tucked away Ranelagh road for €950k

34 Q&A: What are the new coronavirus variants and should we be worried?

35 Covid-19: Self-isolation rules to be eased for healthcare workers

37 Behind Her Eyes: Sarah Pinborough on writing the Eve Hewson hit and its ‘WTF’ ending

40 Cliff Taylor: Finding an Irish solution to our Covid-19 problem