The Greatest Player Never to Play for Ireland 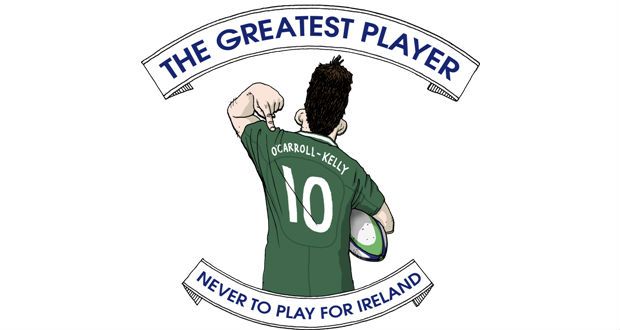 Are you the Greatest Player Never to Play for Ireland?

Irish Times writer Ross O’Carroll-Kelly has often been described as the Greatest Irish Player to Never Actually Make it in the Game. But who are the others - and where are they now?

The Irish Times, Penguin Ireland and the Rossmeister himself are scouring the country to find the fifteen best rugby players who should have played for Ireland but never actually did.

Announcing the nationwide search, Ross said, 'Maybe your chance of glory was ended by injury, bad luck, or a coach - say, Warren Gatland, just for the sake of argument - who didn't like your play-hord, drink-hord, approach to the game. Or perhaps you have a teammate, friend, father, brother or sister who you feel never got the recognition they deserved from the I.R.F.U. Their time has finally come!'

'Whether you were abandoned by Ashton, dropped by Doyle or given the kibosh by Kidney, I want to hear your could-have-been-a-contender stories.'

Simply fill in your details below and tell us your story. The best XV will win something far more valuable than an international cap - a limited edition Best Player Never to Play for Ireland rugby jersey, as well as a signed copy of the new Ross O'Carroll-Kelly book, Seedless in Seattle. 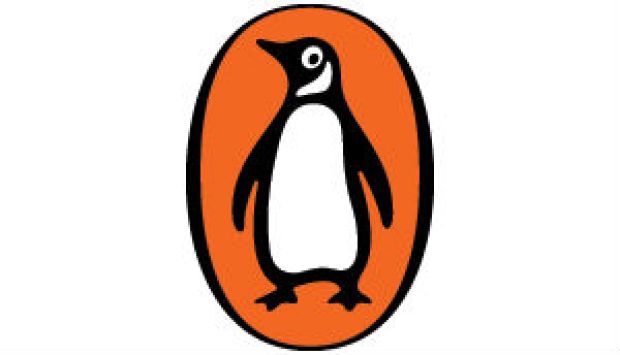