Fota Island Resort owners back in black as profits rise 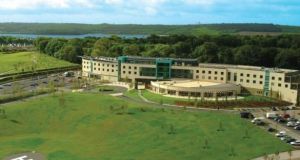 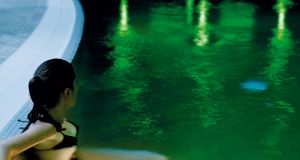 Kang Family Worldwide Group, which bought the luxury resort from Nama for about €20 million in September 2013, operates Fota Island through a subsidiary known as Xiu Lan Hotels Limited.

Accounts recently lodged for the subsidiary show it recorded a €516,666 pretax profit for the 12 months ending September 2016, reversing a €91,033 loss a year earlier.

Fota Island Resort was developed by Irish developer John Fleming in 2006. The Fleming Group added two more golf courses and also built a 131 bedroom hotel on the site. Nama took over the company’s loans in 2010.

Employee numbers rose by 44 to 246 last year with related costs, including wages and salaries, rising to €4.96 million from €4.5 million.