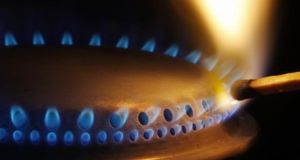 Centrica is reducing its global workforce by about 20 per cent 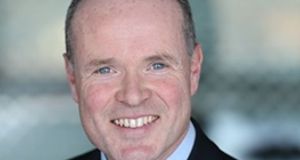 Bord Gáis Energy parent Centrica is to cut 5,000 jobs globally but employees in Ireland are expected to escape the cull.

Centrica, which also owns British Gas, said it intends to restructure the group and reduce its workforce by about 20 per cent.

It is understood though that there are no planned redundancies in Bord Gáis Energy as part of the announcement.

The news comes as Bord Gáis Energy, which supplies services to over 700,000 homes and businesses here, said Dave Kirwan is to return as managing director after a spell leading Centrica’s customer operations in Britain.

He is to replace Catherine O’Kelly as managing director of Bord Gáis Energy. Ms O’Kelly, who has held the position since September 2018 is to take up a UK-based leadership role in Centrica after her impending maternity leave.

Mr Kirwan led the natural gas and electricity supplier in the Republic from mid-2011 to 2018, guiding it through Centrica’s takeover in 2014.

More than half of the job losses announced by the group on Thursday are expected to come from management teams and follow 4,000 cuts planned by this year which were announced in 2018.

“The harsh reality is that we have lost over half of our earnings in recent years. Now we must bring focus by modernising and simplifying the way we do business,” group chief executive Chris O’Shea said in a statement.

The company has seen the pandemic curb energy demand and has had to adapt to a price cap imposed in 2019 on the most common energy tariffs in Britain.

Earlier this year it cancelled its dividend for 2019 and warned of an increase in non-payments by customers. It said its latest restructuring push would lead to fewer customer-facing business units and that the job cuts could come as soon as the second half of this year.

Shares in the group were down 4.5 per cent in early trade on Thursday following the announcement.