Smart Money: It is different to the last crisis – but a huge debate lies ahead on public finances 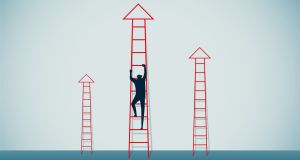 Ireland’s national debt at the end of next year is expected to be almost €240 billion. Image: iStock 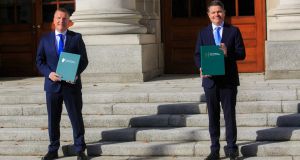 Ireland’s national debt at the end of next year is expected to be almost €240 billion, according to the latest forecasts in the budget, following two years of heavy borrowing to combat the pandemic. And there will be more to come beyond 2021 – even if it is on a lesser scale. But in direct contrast to the last crisis , we can borrow at extraordinary low interest rates. So is the bulging debt now a danger to the economy? Or are low interest rates giving us a free pass to keep on borrowing – and spending?

Ireland’s national debt jumped after the last crisis – partly due to the banking crisis but also the massive gap which emerged between spending and borrowing. In cash terms it has stabilised since then, gradually falling as a percentage of GDP as recovery took hold after 2014.