Budget Families: What the last 10 budgets have meant

Budget 2017 was short on surprises but there were no shocks

There seems to have been little to excite in Tuesday’s budget - but little which could cause a typical family to take fright either.   Yes, a family earning €50,000 might be expected to gain just €253 a year on the back of measures announced yesterday, but they shouldn’t lose out either.


Indeed all of our eight representative families will find that their take home pay will increase next January even if the increases are unlikely to delight. There was no increase in child benefit this year, while the decreases in the universal service charge are minimal, even if they are across the board, and the increase in the earned income credit for the self-employed is not as large as had been expected. This means that any gains to be made our muted.
Our low income millenial worker Sarah Jane for example, can expect to keep just an extra ¤6 a month. While she was happy to see introduction of  the Help to Buy scheme, designed to boost housing supply and help first-time buyers get on the property ladder, it’s unlikely to excite her, as it’s restricted to new builds and she favours older, second hand properties, which demonstrates the nicheness of the incentive.
Stay-at-home parent Sarah is happy with the €100 increase in the homecarer’s credit to €1,100, although she had expected the credit to jump to €1,200. This would have allowed Sarah to increase her earnings to € 8,640 a year without diminishing the  credit from which her husband benefits from.


And the € 5 increase in the state pension may not be as attractive as it first appears, given that it will be subject to income tax. It’s something that is sometimes forgotten, but  the state pension is taxable, even though pensioners are unlikely to pay tax if it is their only income.   Our pensioners, Jack and Bridie, for example, will see their monthly income rise by €43 to €4,065 from March 2017, when the new measure is introduced. However, it also means that their income tax bill will increase on back of their higher income, and so they will lose an extra €8 in income tax  amonth, or €96 a year, as a result.
Parents of young children, such as single parent Stephanie, are looking forward to the Single Affordable Childcare Scheme. Available  from September 2017, it  will include means-tested subsidies for children aged between six months and 15 years, but the details are as yet unclear.


One measure which did excite public sector worker Amelia is the increase in the rent-a-room scheme to €14,000. She had previously considered letting one or two of her three bedrooms via Airbnb but the tax implications put her off. Now she’s thinking about letting both of her spare bedrooms to students in nearby Maynooth, which would bring in income of about €900 a month - tax free.
The decrease in Dirt will be welcomed by families who are saving, but unfortunately, given plummeting interest rates, it won’t pay for a holiday in the sun for anyone. Indeed someone with a sizeable ¤100,000 on deposit may earn 1 per cent, or €1,000 a year in interest. That would mean a bill of  €410 in Dirt this year, falling to €390 next year and €330 by 2020 - so a saving of just €80 within four years. 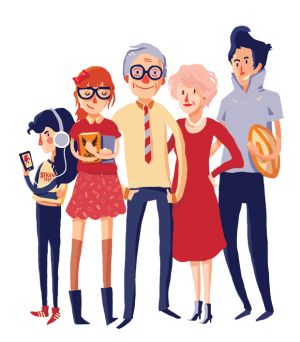 Sam is married, in his early 60s, and lives in the Dublin suburbs with his wife Rachel. Sam is a self-employed IT contractor.
He has three children, two of whom are attending university. Sam’s annual income over the last number of years was € 175,000. Sam also owns a rental property in Ranelagh, which generates € 2,500 in net rental income per month. Additionally, Sam pays mortgage interest of € 500 per annum in respect of the property.


Sam is happy that the earned income credit will increase by € 400 per annum and with the reduction in the USC rates. However, he is disappointed that the 3 per cent surcharge for self-employed income over € 100,000 will remain for 2017. Overall he is € 63 per month better off.


Sam is also happy that the mortgage interest relief allowable as a deduction against his rental income has increased to 80 per cent and will increase by 5 per cent over successive years. 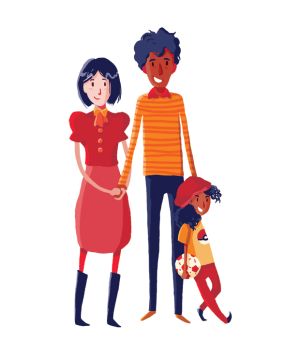 Megan and Arthur are in their late thirties and live in Galway with their daughter, Emily, aged 8. Arthur works as a recruitment agent and earns an annual salary of € 75,000. Megan runs a crèche and has an annual income of € 45,000.

Arthur & Megan are happy to see the reduction in the USC rates. However, they are disappointed to see no change to their child benefit payment in 2017. 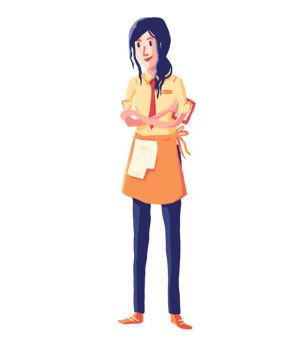 Sarah-Jane is a single person, aged 24 years old with no children. Sarah-Jane is living in rented accommodation with friends in Galway. She works long hours in a restaurant and is generally paid at minimum wage rates. Her earnings are € 22,000 per annum.

In 2016, her ‘net’ monthly income was € 1,634 and this will increase to € 1,640 in 2017, representing a net monthly increase of € 6.
Sarah-Jane is happy with this minor increase in her monthly net income. She had been expecting a decrease given the reduction in her tax credits as a result of the continued phasing out of the rent relief for private accommodation.

While Sarah-Jane isn’t considering purchasing a house at present, she is happy to see Budget 2017 introduce a grant scheme for first-time buyers as this will be something she will need to consider in the coming years. 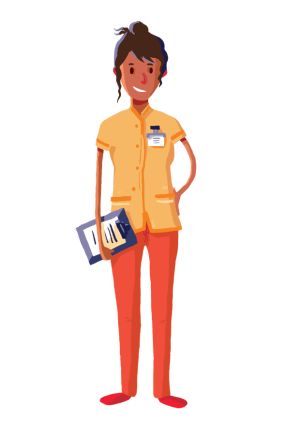 Amelia is single and 30 years old and has been living in an apartment she bought in Kildare. She works as a nurse in Dublin and has maintained taxable income of € 37,000 over the last number of years.


Amelia welcomes the reduction in the USC rates as this leads to the increase in her net monthly income.


Amelia may consider renting a room in her apartment as the income threshold has been increased to € 14,000 a year. 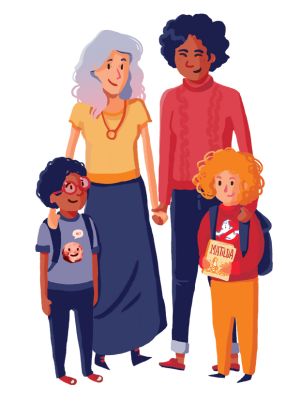 Colleen and Alanna have been living as a couple for over ten years and live in South Dublin with their two children, aged seven and nine. They formally celebrated and registered their civil partnership in January 2011, following the passing of the Civil Partnership Act.


Colleen works as an accountant earning € 90,000. Alanna does not work outside the family home.


Colleen is happy with the reductions in the USC rates and increase in home carer credit. Alanna is disappointed that child benefit has not increased in line with other social welfare payments. 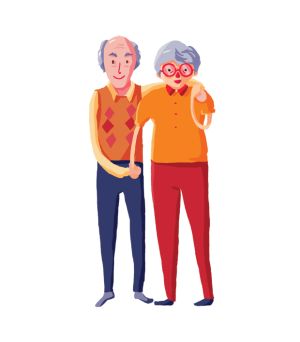 Jack and Bridie are happy that the USC rates have decreased which now means that the maximum rate for them is 2.5 per cent per cent. They are happy with some other measures including the € 5 increase to the weekly state pension and the reduction in DIRT on savings.
They are also happy that the various thresholds for inheritance tax have increased. 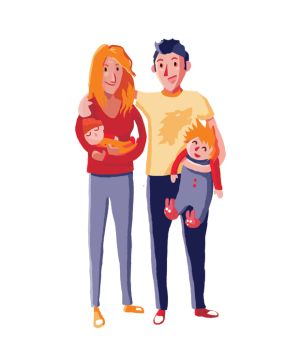 Sarah and Sean are a single-income family living in Dublin in their family home with their two young children. Sean is a computer programmer with a multi-national corporation and currently earns € 57,500 per year, while Sarah stays at home to care for their children on a full-time basis.

They are happy that the budget has recognised the role played by home carer’s and that the tax credit has been increased in the budget by € 100. They are also happy with the acknowledgment of the cost of childcare and the subsidy towards the costs may encourage Sarah back into the workforce. 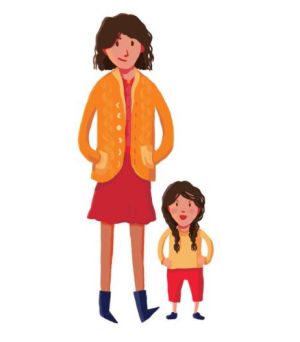 Stephanie is a single parent living with her parents and her son, aged three, in Portlaoise. She is a legal secretary and earns € 30,000 per year.


Stephanie is also happy with the introduction of the Single Affordable Childcare Scheme from September 2017 as this will include means-tested subsidies for children aged between six months and 15 years. She is a bit disappointed that child benefit was not increased as it had been in previous budgets.