As we move towards high season the cinemas still groan with interesting, eccentric alternatives

…or The Fast and the Furious. You know there are new episodes from those two franchises on the way. The Fate of the Furious (that’s number eight, would you believe?) and Guardians of the Galaxy Volume 2 (oh, “volume” 2, get them) will be along at, respectively, the beginning and the end of the month. You can go vroom, vroom on April 14th and fly to the stars from April 28th. It will be interesting to see which makes more money. We know this, anyway. Guardians’ figures will skew towards the US and Fast and Furious’s will skew towards the non-Anglophone territories. Let’s see which is the more powerful. Shall we?

By the end of the month we will, bizarre as it seems, be properly into the movie summer. That’s how it works now. Before that there is an impressive array of interesting and eccentric films to savour. Watch out for Rules Don’t Apply (April 14th), Warren Beatty’s Howard Hughes comedy, the rather wonderful The Transfiguration (April 21st), an offbeat vampire saga, and Park Chan Wook’s sumptuous The Handmaiden (April 14th). The fascinating Irish horror film A Dark Song (April 7th) is also worth attending. After that we ease towards the Cannes Film Festival and, a few weeks later, the season of the superhero. Enjoy…

I AM NOT YOUR NEGRO 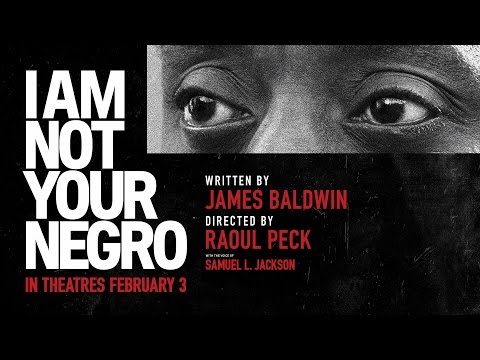 Powerful documentary on the life of James Baldwin from the reliable and inventive Raoul Peck. Samuel L Jackson narrates a stirring tale of racial awakening and personal development. The author’s story is tied in neatly with three doomed contemporaries. (OPENS APRIL 7th) 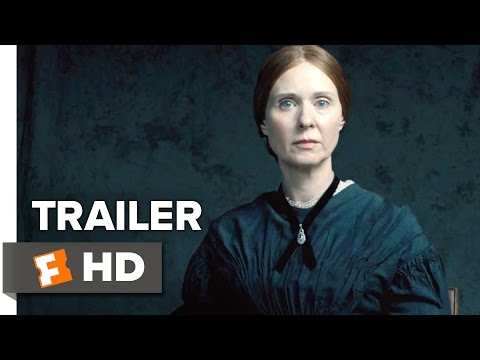 You think you know what a biopic of Emily Dickinson from Terence Davies would look like. And A Quiet Passion does eventual become a sombre, cautious tale of everyday misery. But its early stages are unexpectedly lively and witty. Cynthia Nixon excels as the much-admired poet. (OPENS APRIL 7th)

Okay, what exactly is going on here? It looks as if we have entered an accidental golden age for high-end horror. I say” accidental” because there is little to connect Get Out, The Eyes of My Mother. The Love Witch and, now, Raw. Julia Ducournau’s extraordinary film follows a veterinary student who, once a vegan, has now developed an unstoppable passion for meat. (OPENS APRIL 7th)

It’s about time somebody made a film attacking the current Irish obsession with bloody rugby. John Butler hasn’t done that, but his coming-of-age film set in a posh Irish school does touch upon the middle-class addiction to the sport. A hugely funny, endlessly charming advance on the same director’s The Stag. (OPENS APRIL 21st) 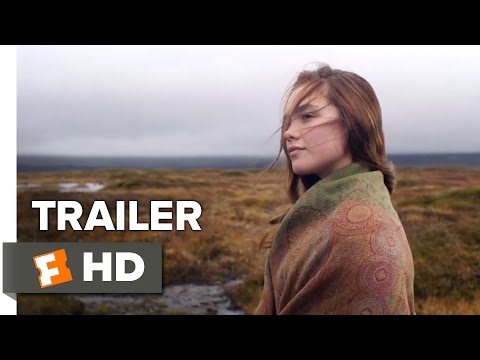 Pow! William Oldroyd’s adaptation of Nikolai Leskov’s novella Lady Macbeth of the Mtsensk District — best known as inspiration for an opera by Shostakovich — powers along from its gloomy beginning to its unforgiving resolution. Florence Pugh is superb as a wife sold into servitude during the 19th century. Shades of Hardy and Emily Bronte. (OPENS APRIL 28th)