At one stage we thought that Ken Loach had retired. But he re-emerged in 2016 with a film that has resonated more strongly than any in his long career. We learn today that I, Daniel Blake has become the first British release to named best film of the year by the Dublin Film Critics Circle. It is also the first Palme d’Or winner to triumph in the Circle’s decade-long history. I, Daniel Blake nudged just ahead of Denis Villeneuve’s Arrival in the vote of the capital’s professional film critics. Those two films — which also figured in this paper’s Ticket Awards — were all over the DFCC’s prizes. Amy Adams easily won best actress for Arrival. Dave Johns took best actor for I, Daniel Blake. Villeneuve’s film also triumphed in the best screenplay race. It is stirring to see two such different films dominate the awards. 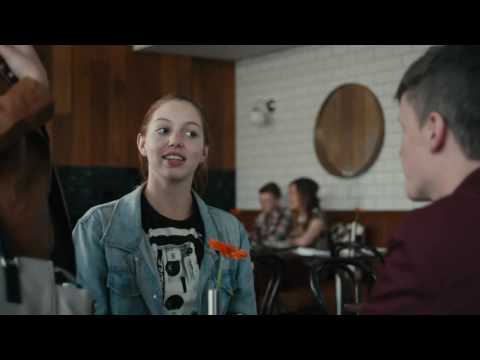 There have, in the past, been years where the race for best Irish film has been less than competitive. This was most certainly not the case in 2016. Lenny Abrahamson’s Room, an Oscar winner in February, may have suffered from the perennial problem of being regarded by some as “last year’s film”. But nothing should take away from the achievement of Darren Thornton’s hugely admired A Date for Mad Mary in taking best Irish film from the Dublin jury. Mary also beat John Carney’s Sing Street, which was nominated for a Golden Globe last week. Séana Kerslake absolutely romped away with the breakthrough award. With further success on TV in Can’t Cope, Won’t Cope and on stage in From Eden, Ms Kerslake can claim 2016 as her own. There is no planet too remote for this rising rocket to strike.

The votes are tabulated by DFCC president Tara Brady. Professional critics of some standing are invited to join from year to year.

5. Vincent Lindon, The Measure of a Man/Viggo Mortensen, Captain Fantastic