The five best adaptations of A Christmas Carol

There have been umpty-dumpty film and television versions of Dickens’s most enduring story. But we’re fairly sure we can weed out the best

The influence of Charles Dickens’s A Christmas Carol on the festival cannot be overestimated. In this post we are focussing on those films that directly reference that great moral tale. If we were merely to demand that the structure be observed then the list could run into many dozens of mostly terrible films. Every second Christmas movie concerns a grumpy fellow who, until shown the error of his ways, refuses to get into the spirit of the celebrations. Consider abominations such as Christmas with the Cranks and Deck the Halls. Even a classic like It’s a Wonderful Life follows the pattern. George temporarily becomes Scrooge when the bank fails and is talked back towards hope and love by Clarence the Angel (a Ghost of Christmas present if ever there were such a thing).

Film-makers have been adapting A Christmas Carol for 115 years. There have been several musicals, countless reinventions and endless TV specials. Yet relatively few get the tone right. Here are five (some faithful, some less so) that make a very decent fist of it. Stay well away from the terrifying Robert Zemeckis one with Jim Carrey. Ugh! 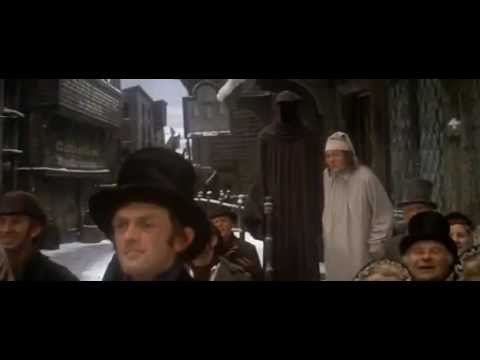 There was a bit of a craze for one-word Dickens musicals at the end of the 1960s and start of the 1970s. We must blame Oliver! Pickwick gave us Harry Secombe singing If I Ruled the World. Quilp was Anthony Newley playing Little Nell’s Nemesis. The perfectly decent Scrooge saw Albert Finney making the best of so-so songs by Leslie Bricusse.

Yes, it was released as recently as 1983. Obviously, Disney already had their own ready-to-cook central character in Scrooge McDuck. The rest of the cast fell fairly neatly into place. Goofy does well as Jacob Marley. Jiminy Cricket is a natural Ghost of Christmas Past. Belle (keeping the species together) has to be Daisy Duck. The insufferable Mr Mouse is, of course, the equally insufferable Bob Cratchit. 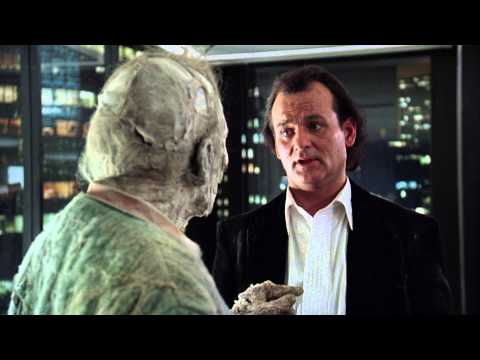 Okay, this is not the best Bill Murray film to employ the structure of A Christmas Carol. That, of course, would be the slightly later Groundhog Day. But Scrooged has a great deal of fun fitting the Dickensian tropes to the money-grabbing late Reagan years. The brilliant Carol Kane is among the best Ghosts of Christmas Present ever. 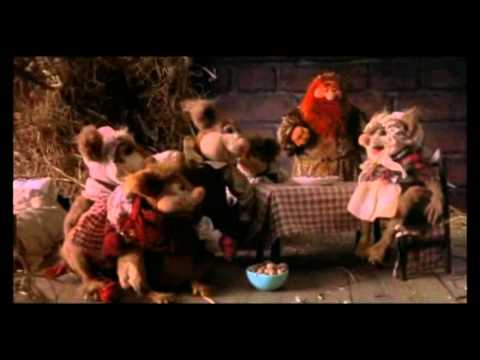 Here is all you need to know: the Great Gonzo IS Charles Dickens. Dickens was nothing if not a lover of fun and I’m willing to bet he would have tolerated the Muppets at their very best. Michael Caine is Scrooge. Various Muppets play Dickens’s great characters. But Rizzo and the rats steal it in impressively frozen form. Always funny and surprisingly moving.

Well, duh! By far the best “straight” version of A Christmas Carol features Alastair Sim, Britain’s greatest character actor, in the full pomp of his considerable abilities. Brian Desmond Hurst, the film’s director, is one of the great personalities of cinema’s mid-century. Born and raised in Belfast, he is, by some measures, this island’s most prolific film director. He directed the 1962 version of the Abbey’s Playboy of the Western World. He directed Dangerous Moonlight, a film best known for its stirring orchestral score. His A Letter from Ulster (1942) offers a rare glance at the province in quieter years.

He will, however, always be treasured for this near perfect Dickens adaptation. It does not have the visual sweep of David Lean’s two great Dickens films: Great Expectations and Oliver Twist. But the film gets at the character of the story as well as any. If you are around the IFI this Christmas you can catch it on the big screen.