The votes from the Dublin Film Critics Circle — presided over by our own Tara Brady — are in and that lovely film The Artist has triumphed yet again. Yes, it’s true. The Artist does technically count as a 2012 … 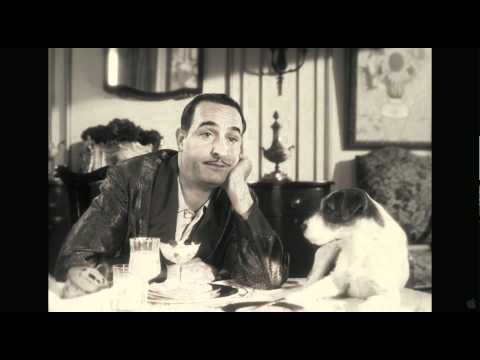 The votes from the Dublin Film Critics Circle — presided over by our own Tara Brady — are in and that lovely film The Artist has triumphed yet again. Yes, it’s true. The Artist does technically count as a 2012 release in these territories. It is not unusual for movies released at the beginning of the year — lurking around after US Oscar season — to appear unimaginably ancient when Christmas arrives. The Artist seems, however, that bit older because it was released in the UK right at the end of 2011 and, as a result, appeared in British critics’ polls a full 12 months ago. Heck, it premiered at Cannes a year and a half ago. All of that is neither here nor there. It remains a cracking film and it deserves one more mention.

It is worth noting that, for all the moaning about  a decline in cinema, the voting took in a vast array of decent films from many different genres (and from none). We quite like the fact that Béla Tarr’s The Turin Horse shared second place with Marvel Avengers Assemble. The great Hungarian director can’t have seen that coming when he made his sombre black-and-white masterpiece. 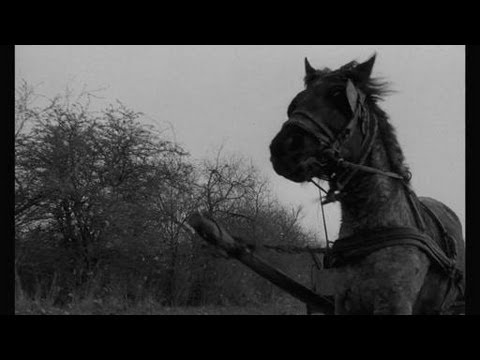 There are other things worth observing. Despite a fairly low-key release, Marina Abramovic: The Artist is Present triumphed as best documentary. It’s a deserved victory for a movie that made sense of a seemingly insane project. Joaquin Phoenix, best actor for The Master, and Emmanuelle Riva, best actress for Amour, may not have much of a shout at The Oscars. But their virtual Dubbies (as they’re not called) will sit proudly on virtual mantlepieces.

Somewhere in the region of 35 films were mentioned in the best picture race. So, it’s hardly surprising that there were so many ties. That’s as it should be. Sadly, Jack Reacher screened too late to meet consideration. Ha, ha! You never know. It could be magnificent.

Anyway, the entire chart is below.

2. Once Upon A Time In Anatolia/ Amour

4. The Master/Life of Pi/ The Raid/ Looper

5. Rust and Bone/ The Grey/ Martha Marcy May Marlene

Bubbling Under: Killer Joe, Laurence Anyways, Beasts of the Southern Wild, The Hunt, About Elly, What Richard Did, The Descendents, Margin Call, A Royal Affair, Shame, Monsieur Lazhar, The Muppets, Samsara

5. Nuri Bilge Ceylan, Once Upon A Time in Anatolia

5. Death of a Superhero

Bubbling Under: This Must Be the Place

1. Marina Abramovic: The Artist is Present

2. The Queen of Versailles

5. Call Me Kuchu/ Searching for Sugarman

2. Jack Reynor, What Richard Did