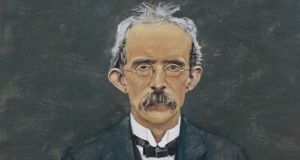 Tom Clarke: the leader left out of the story 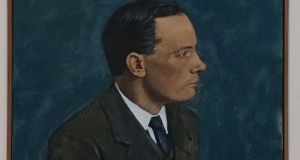 A poet, playwright, journalist and teacher, Pearse had gained a degree of public prominence years before entering the GPO 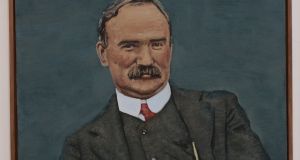 Connolly’s tragedy was that his vision of a workers’ republic largely died with him in 1916, as the new independent Ireland became shaped by nationalist and conservative forces 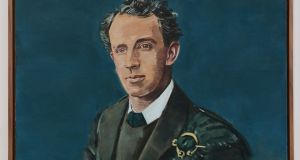 Thomas MacDonagh: one of the most fascinating characters behind the Rising

As the last man co-opted onto the military council, it is wrongly assumed that Thomas MacDonagh knew nothing of the Rising until a few weeks beforehand 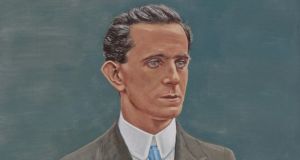 Seán MacDiarmada was a professional republican for his entire adult life, and his unswerving determination to take up arms against the British led to his being one of the first names on the Proclamation 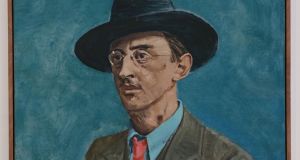 The story of Joseph Plunkett and Grace Gifford’s marriage in Kilmainham jail, hours before his execution, still captures the imagination of many 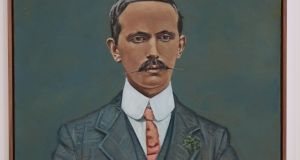 Éamonn Ceannt: from clerk to commandant

Ceannt is traditionally seen as one of the more shadowy figures of 1916. But primary sources reveal much about the man 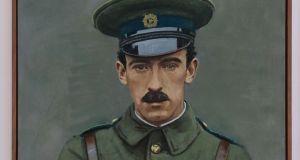 Nine men followed the signatories to the execution yard

Some of the men executed were almost peripheral to the Rising